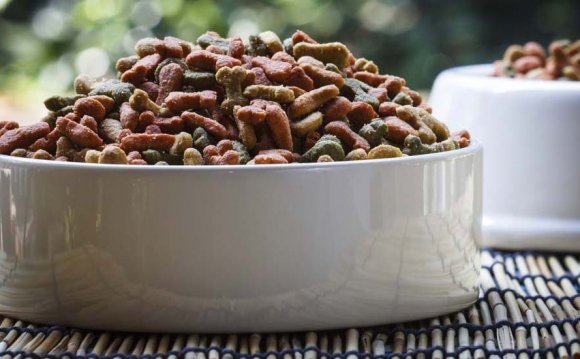 We came across our newest subject for the standing feature “New Canine-ites, ” profiling local dogs, at Waveny on Monday afternoon. 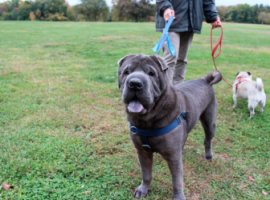 It’s rare to see a Shar Pei in New Canaan, and George Zabrodsky is a great example of the breed.

Originally from Florida and a Zabrodsky and New Canaan resident (they’ve been living here 16 years) since he was a puppy, George is “sort of ADD, ” his owner told us when asked about the handsome fella’s personality.

“So he’s not very good at training, ” Zabrodsky said. “I mean, he won’t sit for very long. He’ll forget. But he’s extremely friendly. He loves people. He’s a bit exuberant, so he puts off other dogs, so I don’t take him to the dog park, because I don’t want to get into trouble.”

The pendulum can be “calibrated, ” she said, “by putting the pendulum over the dog or yourself, so if you want to test the food for yourself you can put your hand over some food or some supplements you want to take, and if the pendulum is going to [swing] less, if it decreases and it’s spinning, it means that whatever you’re suggesting to take is not going to be valuable to you. And if it goes completely dead or spins the other way, it means it’s going to be toxic.”

Asked how often she does the pendulum test for the food, Zabrodsky said she will pull it out if his allergies are coming up (he has skin allergies that were very bad and had come up during the warmer months, she said).