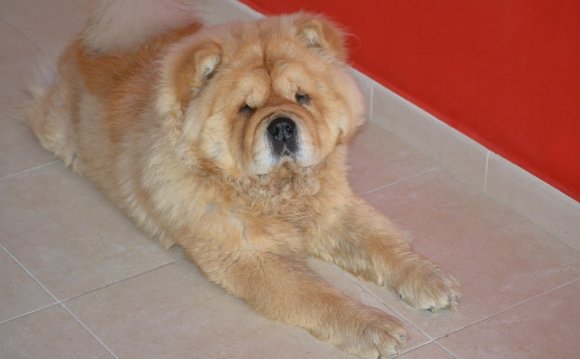 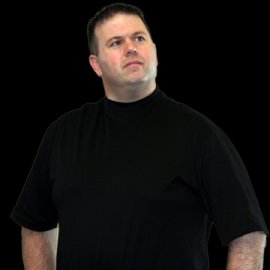 Confessions: As both the only native North Dakotan and resident Republican on staff, James B. Ramey is often the 'voice of reason' at CodeWeavers (cough, cough). James first developed his love of all things technology through console gaming (Atari 2600) at the impressionable age of 8. At 14, his mother further exposed him to his future love by getting him an Apple Mac IIc. After his first Mac, he was hooked and experienced the Nintendo, the Super Nintendo, several PCs and laptops, the Compaq iPac, and (as all things come back around again) a MacBook Pro. Even today, James is a fan of gizmos and gadgets and now sports an Android Smart Phone (Note 4) and is known by name at Best Buy. When not fiddling with technology, James enjoys cooking, travel, debating politics in the office, and spending time with his wife, daughter, and their dog. James is a graduate of Moorhead State University and earned his graduate degree (MBA) online from the University of Phoenix.

Zodiac Sign: Was Virgo, now (in accordance with the changes in Astrology) Leo

What is the Strangest Thing You Ever Ate? Snails. A close second is tofu

Have you ever seen a ghost? I think so.

You wouldn't be caught dead, where? The Democratic National Convention. I could see myself protesting from outside the building but not actually listening to the rhetoric from inside the circus tent.

Name 1 thing you love about being an adult: I love being a dad. Having a daughter has changed my life and made me appreciate my childhood in ways I could never have dreamed.