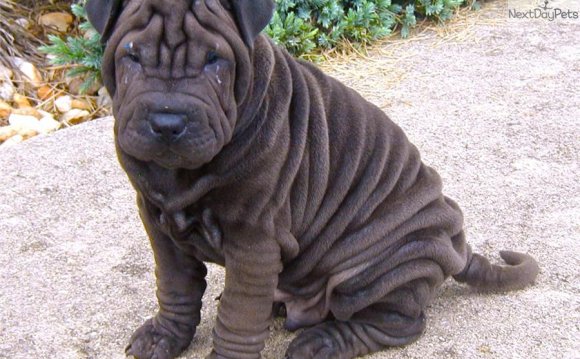 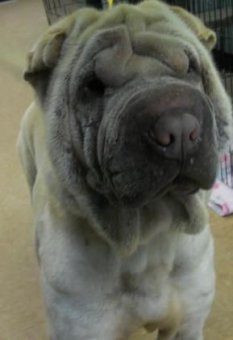 The Berkeley County Sheriff’s Office has taken over the investigation after 66 Shar-Peis were seized from a breeder last month.

The Sheriff’s Office will evaluate the reports from code enforcement officers and shelter staff and decide whether to pursue charges, county spokesman Michael Mule said Wednesday.

The story has sparked a lot of conversation on social media, but no one has been charged.

County officials declined to specify the conditions that led to the seizure, saying they couldn’t comment on an ongoing investigation. Officials also declined to provide reports of code enforcement’s action.

The reports would be public under the state’s Freedom of Information Act, minus any particulars that might need to be redacted to preserve the investigation, S.C. Press Association attorney Jay Bender said. The Post and Courier filed a formal request for the reports.

The dogs were taken to the Doc Williams SCPA for rehabilitation. Shelter Director Marcia Atkinson said the woman who was breeding the dogs let the situation get out of control, and many of the dogs needed medical attention.

The dogs were examined by shelter staff to document their condition. All but six of the dogs had been adopted as of last week.

The seizure prompted animal advocates to renew calls for more state regulation of breeders. As it is, there are no regulations governing backyard dog breeding.