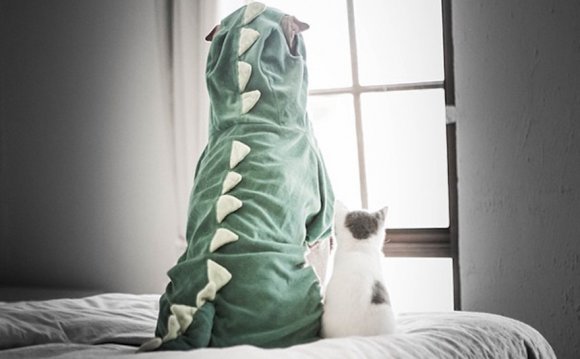 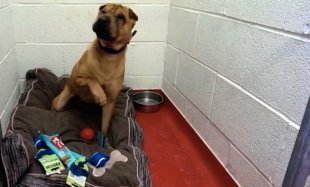 Kai, the Shar Pei abandoned at the Ayr railway station in Scotland (approximately two weeks ago) broke millions of hearts across the internet when his now iconic photograph went viral.

Donations poured in for Kai, so he could temporarily stay at a Shar Pei rescue while he underwent much needed eye surgery and waited to be rehomed. According to the Scottish SPCA’s Facebook, Kai is recovering from his surgery really well. 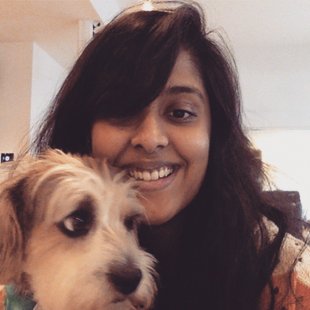 Kai’s story took a strong hold around the world, so it’s no wonder that this irresistibly squishy pup is going to be the face of PETA adverts across the U.K.

PETA director Mimi Bekhechi spoke to the Daily Record on why it’s crucial to spread awareness about adopting:

“When people buy a dog off the Internet, they’re not only funding breeding but also robbing a homeless animal of his or her chance at adoption. Unlike animal shelters, breeders don’t screen their buyers or perform home checks, so there’s no way to ensure that the animals are going to good homes or that the new guardians receive an animal companion who’s suitable to their household.”

Kai’s picture with him and his suitcase will appear on PETA posters with the caption, “I’m Kai. I was bought and sold on Gumtree and ended up homeless.”