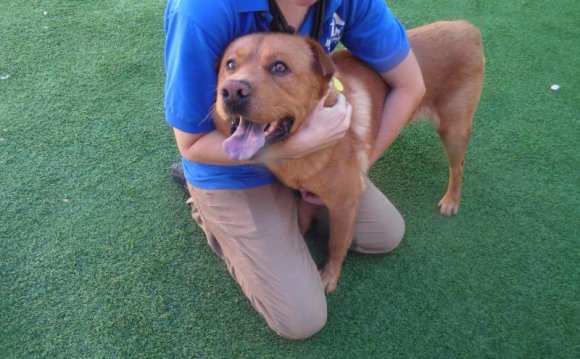 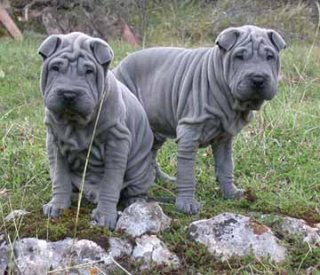 (PhysOrg.com) - There are over 400 genetically different dog breeds, with massive variations in size, colors, fur type, temperament, and so on, and scientists have wondered exactly what changes in the genes have been brought about by centuries of selective breeding to explain the huge differences. Now a new study has shed some light on the puzzle.

The research, by Joshua Akey and colleagues from the University of Washington in Seattle in the US, sequenced large portions of the genes of 300 dogs of 10 pedigree breeds, including the Shar-Pei, Standard Poodle and Jack Russell. Their aim was to determine which areas were likely to have been involved in selective breeding and to identify the genes corresponding to selected physical features.

Unlike previous research, which began with the traits and looked for corresponding genes, Akey and his colleagues started with the genes and looked for regions that were different in the various breeds, and then looked for physical attributes that might be related to the changes. They located 155 distinct genetic regions that appeared to have been tampered with through breeding, including five genes that have been linked previously to differences between breeds.

The researchers found many genes that could have an influence on the size of the dog or the color of the coat, and they also identified specific differences in a gene that results in the wrinkled skin of the Shar-Pei. They made this identification by comparing the genes in 32 Shar-Peis with highly wrinkled skin to those of 18 Shar-Peis with smoother skin. Akey said he had decided to study the Shar-Pei particularly because there are rare mutations in humans that also produce severe wrinkling.

Dogs have been domesticated for at least 10, 000 years, but most of the breeds we know today have appeared only in the last few centuries. While in the early years no one knew about genetics, selective breeding has always involved selecting genes and influencing their expression.

The huge variations in dog breeds makes it easier to identify which genes produce particular phenotypes (physical traits), than it would be in a study of humans. Studying the changes in genes in dogs that result in the different body shapes, sizes and temperaments might also reveal genetic changes that could have produced breed-specific diseases and different behaviors.