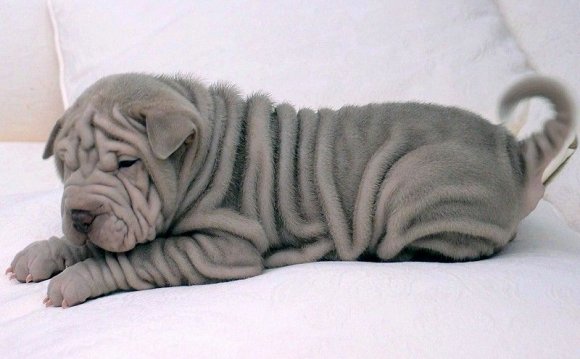 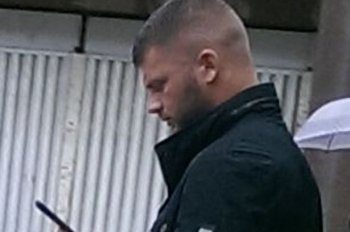 Paul Jenkins, 27, chopped the head off the tiny dog last November and admitted causing unnecessary suffering to an animal at Liverpool Crown Court.

The 27-year-old was due to stand trial but changed his pleas at the last minute.

He also pleaded guilty to affray and causing the dog's owner, Sean Smith, to fear for his safety. 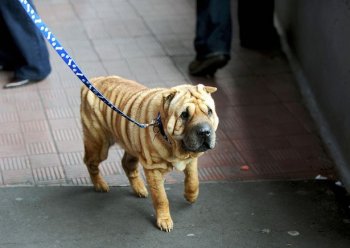 Two further offences - possession of a blade and destroying property - were left to lie on file.

Cruel: Jenkins beheaded a Shar Pei dog such as the one pictured

He was released on bail and will appear back in court for sentencing next month.

Merseyside Police had previously said the decapitation offence was initially deemed as criminal damage because the dog was classed as property.

Under the Criminal Damage Act 1971, “property” includes wild creatures which have been tamed or are ordinarily kept in captivity.