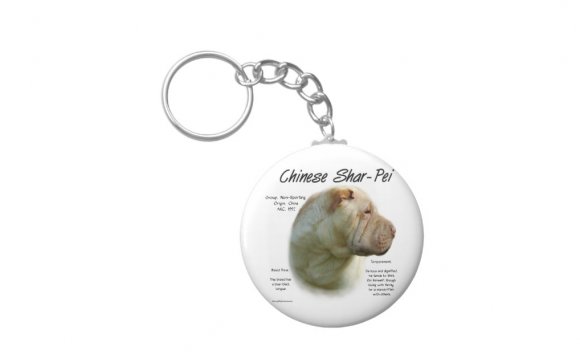 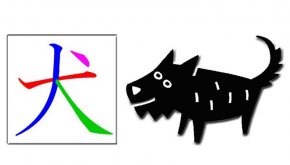 Domesticated thousands of years ago, the dog is often referred to as man’s best friend. China is considered the cradle of many dog breeds which are still extremely popular nowadays. However, the Chinese have always had a love-hate relationship with dogs. Their very existence in the Middle Kingdom has been full of ups and downs.

How has the partnership between dogs and humans evolved in China over the course of time? To answer this question gbtimes talked to Marina Shafir, sinologist and author of numerous books on Chinese language, geography and culture.

According to her, the Chinese believe that dogs were first domesticated in the regions close to the modern border between China and Mongolia about 15, 000 years ago. Later, a whole plethora of dog breeds indigenous to China originated in the Imperial Palace and at the monasteries.

In ancient China, the dog was one of the most honored and cherished animals. The fact that historically the dog has been seen as a crucial part of Chinese culture can be easily proven from a linguistic point of view.

In Chinese there is the special radical 犬/犭 (quǎn), meaning “dog.” However, there’s much more to it. The “dog” radical appears in a fair amount of Chinese characters for animals other than dogs.

For example, it is an integral component of the characters for wolf, fox, cat, lion, monkey and even pig.

Based on this linguistic peculiarity, Marina Shafir made the curious conclusion that “in China the dog is believed to be the forefather of all animals.”

The Pekingese, a small dog that resembles a lion, was especially favored by the Chinese Imperial Court and enjoyed the ultimate affection and special treatment.

Pekingese dogs were seen as the companions of Chinese emperors, who had a monopoly over this breed. For a long time, the Pekingese could only be owned by members of the Chinese Imperial Palace.

A lot of unique features were attributed to these toy dogs. As Marina Shafir explained, they were believed to bring luck and dispel evil spirits. Besides, “the Pekingese don’t have a distinctive ‘dog’ smell. On the contrary, they are said to smell of jasmine.”

Up to 200 Pekingese dogs could live in the palace at the same time. “The biggest fan of the Pekingese was Empress Dowager Cixi, who owned over a hundred Pekingese dogs.”

It wouldn’t be an exaggeration to say that Imperial China had a “Pekingese cult.” Empresses personally controlled the daily bathing of the dogs. Moreover, “the favorite puppies were even breastfed by concubines who lived at the court.”

However, everything changed in the 1960’s. The Cultural Revolution started in 1966, marking a painful turning point for pets in China. Literally hounded, dogs in China were eradicated by the tens of thousands.

“Dogs were seen as a symbol of the bourgeois, therefore they were involved in the class struggle, ” Marina Shafir explained. “There was a mass extirpation of dogs, and many of the original Chinese dog breeds almost became extinct.”

In many cases, frightened by the potential consequences, dog owners opted to get rid of their four-footed “class symbols” by themselves, not to mention that there was a desperate food shortage in the country. Thus dogs were doomed.

History of the Chinese Shar-Pei in America