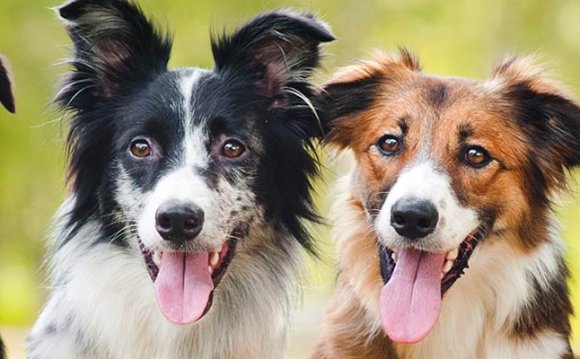 AKC clubs have always demonstrated impressive community involvement by funding veterinary scholarships, purchasing equipment for K-9 units, supporting rescue dogs in need, and much, much more. We owe a debt of gratitude to the members that make these projects possible.

Here are some of my favorite recent examples of the remarkable work AKC clubs have done to benefit dogs in their area:

The Sequoia Kennel Club and the Kings Kennel Club of California recently donated $1, 500 to the Hanford Police Department K-9 Unit to help the officers purchase new equipment, pay their dogs’ medical bills, and expand the program by bringing in additional dogs. The clubs have previously sponsored scholarships for local students and donated money to other county K-9 units.

Chris Sweetwood from the Trap Falls Kennel Club (TFKC) is leading the charge to raise money for the first-ever police K-9 for the Redding (CT) Police Department at Chris and TKFC also previously coordinated the efforts to raise funds to purchase dogs for the Newtown, Orange, Monroe and Westport, Connecticut Police Departments.

The Mahoning-Shenango Kennel Club members demonstrated their generosity by donating 392 bags of dog food to the local food bank – almost 6, 000 pounds total! Now, families visiting the food bank will not have to consider giving their dog up to a shelter if they are not able to feed it. The food will be distributed through a network of over 150 hunger relief organizations across three counties.

The Texas Kennel Club solidified its longstanding relationship with the Dallas Police Department’s Canine Squad by presenting a plaque to two of the K-9 officers at the club’s recent show. Over the years, TKC donations have included items such as five custom made K-9 bullet/stab proof vests. The presentation garnered media attention from three local television stations.