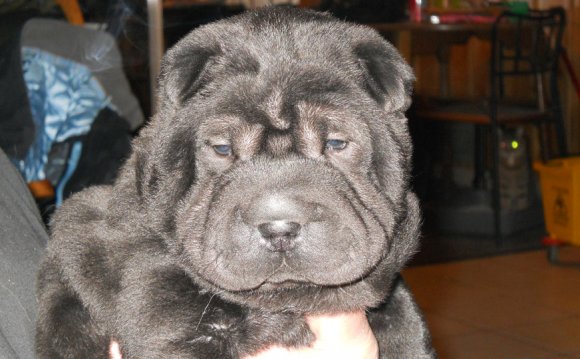 FOR IMMEDIATE RELEASE - Listowel, ON (February 15, 2013) – On February 6, 2013, Robert Penner of Listowel, Ontario, plead guilty to one count under the Ontario SPCA Act for failing to comply with an Ontario SPCA Order.

On February 27, 2012, the Ontario SPCA executed 16 warrants on 16 different properties following an investigation into multiple animal cruelty complaints. One of these properties was owned by Robert Penner. On-site investigations resulted in orders being issued related to animal housing and medical treatment involving ears, eyes, teeth and skin.

Later on March 5, 2012, Ontario SPCA Peace Officers returned as part of a mandatory follow up to ensure orders were being met and standards of care, as defined by the Ontario SPCA Act, were provided and maintained. 73 dogs were removed as recommended by a veterinarian, and the authority of the Ontario SPCA Act, due to Penner’s failure to comply with the orders issued. The dogs were small to medium sized animals and a variety of breeds such as the Shar Pei, Basset Hounds, Pugs, Bulldogs, Beagles and Boston Terrier-type dogs.

Penner was sentenced to two years probation. He may not own, have custody, care, or control of any animal except for his one family pet. He is not to participate in breeding or selling of any animal and is not to profit from the sale of any animal. Penner must pay a restitution of $8490.88 to the Ontario SPCA.

“The Ontario SPCA investigation process starts with education first. Our goal is to have the owner take on the responsibility of properly providing for the animals that they choose to own, ” said Senior Inspector Darren Grandel. “When necessary our officers will invoke their authority under the Ontario SPCA Act to ensure the animals get the proper care they need.”

About Ontario SPCA and Humane Society:

Ontario SPCA is mandated under the Ontario SPCA Act to enforce animal welfare legislation and the Act provides Ontario SPCA Agents and Inspectors with police powers to do so.

Tonkey The Shar-Pei From Edmonton Is The Cutest Thing On ...