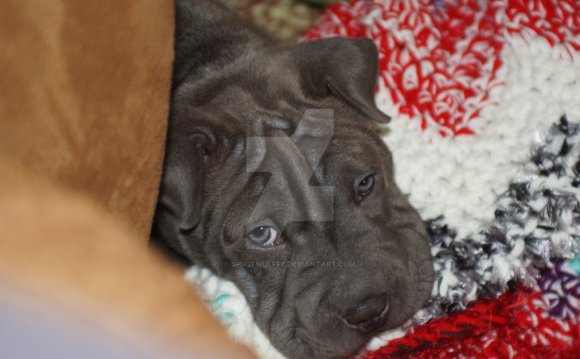 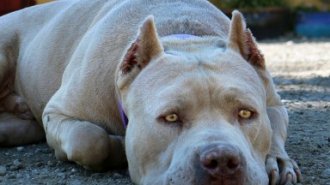 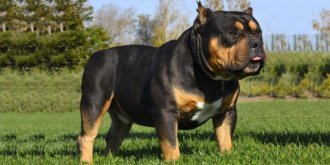 Pit bulls are among the most easily recognizable dogs in the world. They feature a very distinct look that makes them difficult to ignore, but not difficult to name. They are dogs that are powerful and intimidating, and they can be just that when provoked. The head of a pit bull is exceptionally reminiscent of a brick, and it has some of the largest cheeks in the animal world because it has to house the large jaws that these gorgeous dogs possess. What’s most noticeable, however, about the pit bull is the fact that these are dogs with very noticeable and very large necks and a massive chest. If this dog were a human, it would be one that spent much of his time in the gym working on his chest muscles. What you might not know about the pit bull is the fact that their cropped ears are not natural; most breeders and owners do this as a way of making the dog appear more dangerous and intimidating. It’s completely optional. 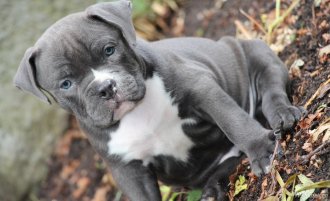 The general body type of pit bulls is very recognizable because they are perhaps the stockiest and strongest looking dogs in existence. Pit bulls that have docked tails and/or blue eyes and/or a merle colored coat are not accepted by the ADBA or the UKC. However, the American Pit bull Registry does consider pits with the merle color acceptable.

Pit bulls also make the best pig hunting dogs. They are called catch dogs or grab dogs. They also are great tracking dogs in the mountains. These dogs are now being used by special arm forces and police for drugs and weapons recovery as well as fire and rescue dogs helping find trapped and lost people.

These are dogs that have been around a long time. Pit bulls were originally bred as farm dogs that were expected to work cattle and hogs. Despite the fact that this is a breed that’s been around for many centuries, it’s believed that the pit bull of today is the most original of the bulldogs in history. There are centuries-old carvings that show these dogs look the most similar to the dogs that existed at that time, which had led many professionals to believe that through breeding, the general population has created the original bulldog all over again.

Pit bulls are generally kind, sweet, and very loving dogs. However, because of their brute strength and look, many people have trained these dogs as fighters, which have caused them to obtain a very negative reputation. As dog fighting is continuously being cracked down upon, the pit bull is being used less for this purpose and more for the purpose of having a family pet. Hopefully, this will encourage people to stop looking at the pit bulls as dangerous dogs and start looking at them as friends. 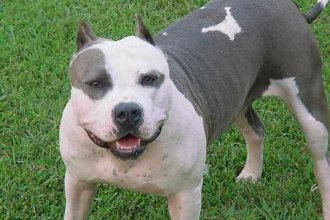 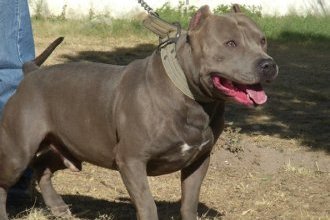 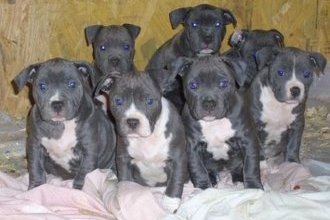 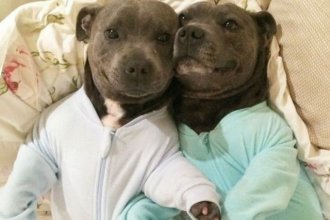