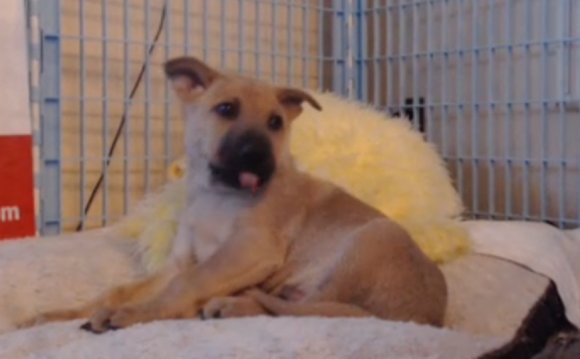 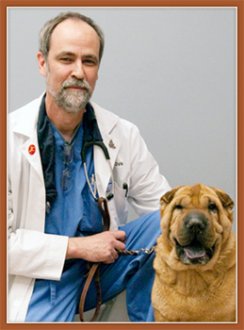 Dermatology and internal medicine are among Dr. Vidt's many professional interests. He also has a particular interest in the healthcare of Chinese Shar-Pei.